Now that Christmas has come and gone, is your brain a bit overloaded?  To help you clear the cobwebs and start thinking again,  today’s blog is all about making connections.  Once you have answered all the questions, check out the answers at the end of the blog. 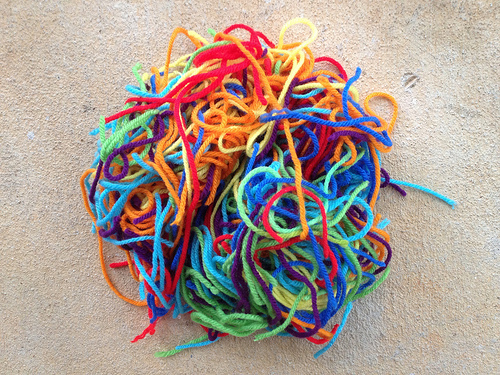 Part I.  Try to guess which star was on each of the following shows. For example, if I said Bachelor Father, To Rome with Love, Dynasty, Charlie’s Angels – the answer would be John Forsythe. 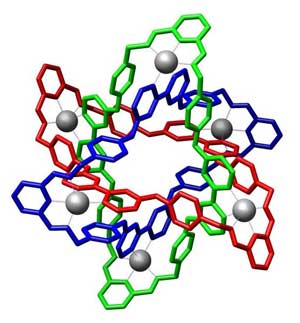 Part II. Try to figure out how to get from the first show listed to the second show. Each of the stars above is part of one of the links below. For example, if I said Peter Tong on Bachelor Father to Kyle Chandler on Bloodline, the answer would be Peter Tong on Bachelor Father with John Forsythe who was in Dynasty with Heather Locklear who starred in Spin City with Connie Britton who starred in Friday Night Lights with Kyle Chandler who was in Bloodline.

2 thoughts on “Let’s Get Connected”