Ok, the Christmas commotion has come and gone.  We have welcomed in 2017 and celebrated the day attending church and watching football.  Now it’s time to get down to business and make that new year’s resolution. There’s no excuse this year, because most of us have an extra day off work on January 2.

I, too, have begun my long list of possible resolutions and then before making the final decision, I decided to do the next-best thing; that is, to concentrate on others’ shortcomings to avoid facing my own.  So, I have come up with resolutions for some of my favorite television characters.

Batman – Robin is not living up to his potential as Boy Wonder.  If he was, he would resolve to teach Batman a second dance.  For example, there is this new fad in the sixties called The Twist.

The Brady Bunch – Mike Brady is an architect right?  So I think it’s about time he designed a house for the family with more than one bathroom for six kids to share.

Columbo – I know he’s busy solving all those murders, but this month he needs to find a day to get that coat into the dry cleaner’s for a good dust busting.

Gilligan’s Island – Considering how smart the Professor is, I think it’s time he made a resolution to learn to build a boat from all that wood surrounding him on the island. 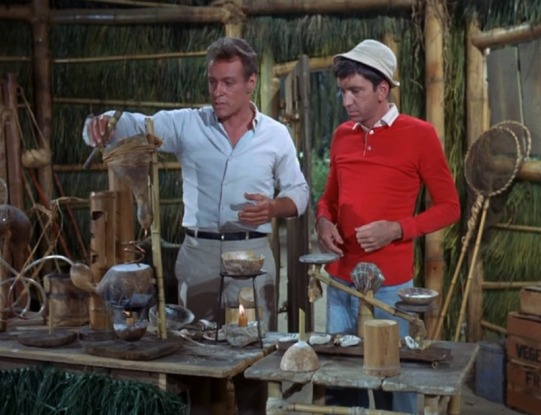 Green Acres – In order to save the valley for future generations, Sam Drucker needs resolve to become a campaign manager, electing Arnold as the mayor.  He’s the only one with much common sense. Who says an animal can’t be the main character?  Has anyone heard of Mr. Ed?

M*A*S*H – No doubt about it, Klinger is very fashionable, but with all the guard duty he takes on and running after Hawkeye and Hunnicutt, he needs to invest in a comfortable pair of pumps.

The Odd Couple – For Felix’s sanity and well-being, Oscar has to bite the bullet and hire a maid to clean his room.  It wouldn’t hurt if she was good looking and liked sports.

The Partridge Family – With Shirley and Keith taking on all the singing assignments, I think it’s time for the other four Partridges to take singing lessons. I mean they’ll only look cute hitting that tambourine and drumstick for a few years.

Taxi – The cast of Taxi needs to invent Uber so they no longer have to take orders from Louie De Palma.

The Young and the Restless – The residents of Genoa City need to have a town meeting to draw up their family tree.  Most of them have been married to so many of the other residents, that there is no way the kids can take on this as a homework assignment. This probably is ditto for any soap opera still on television. 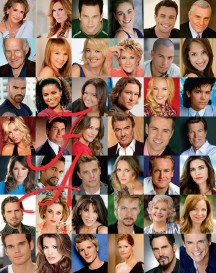 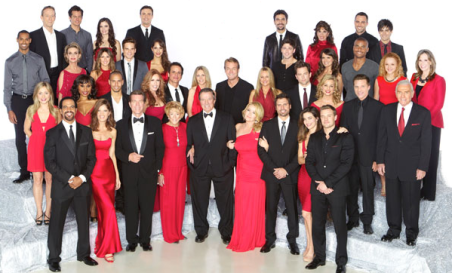 Those are my top ten.  And because you always need a goal on the back burner, the no-brainer resolution is to change the title of Father Knows Best because everyone knows Mother Knows Best. 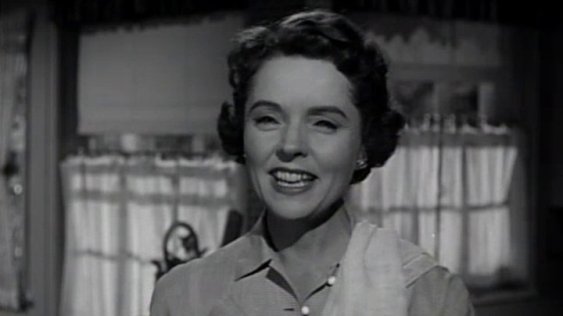