Today we look at the career of Penny Marshall. She comes across in most of her interviews as a “what you see is what you get” type of girl.

Penny Marshall was born Carole Penny Marshall in the Bronx in October of 1943. Her mother was a tap dancer and, according to Penny and her brother Garry, was quite a character. Her father was a film director for industrial films. Garry says Penny caused their mother the most problems of all the children. They knew it would be so when she walked on the ledge of the apartment building they lived in.

While attending the University of New Mexico, Penny became pregnant. She and her boyfriend, Michael Henry married in 1961 but divorced by 1963. Penny says she ended up there because her mother didn’t know geography and assumed New Mexico was close to New York, New Jersey, and New Hampshire.

After working as a secretary, she dabbled in acting. One of her first jobs was a Head and Shoulders commercial with Farrah Fawcett. 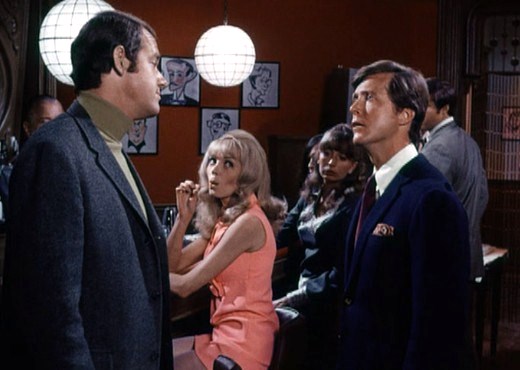 Her brother Garry cast her in the movie How Sweet It Is in 1968 with Debbie Reynolds and James Garner. Penny began getting roles on television shows including Love American Style, That Girl, and The Bob Newhart Show.

In 1971 she married Rob Reiner. That same year she began a recurring role on The Odd Couple as Myrna Turner, Oscar’s secretary. She appeared in 27 shows. 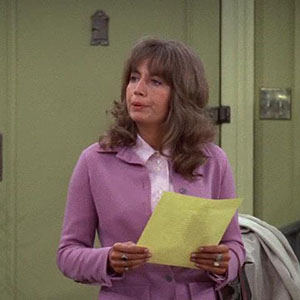 Marshall had been considered for the role of Gloria Stivic on All in the Family, the television wife of her husband Rob. 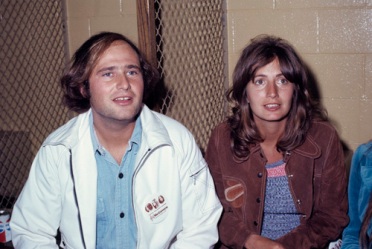 In 1974 Garry was looking for a couple of girls to appear on an episode of Happy Days. Cindy Williams had previously dated Henry Winkler, and Garry cast Cindy and Penny as the “fast girls” dating the Fonz and innocent Richie Cunningham. The girls appeared in five different episodes. 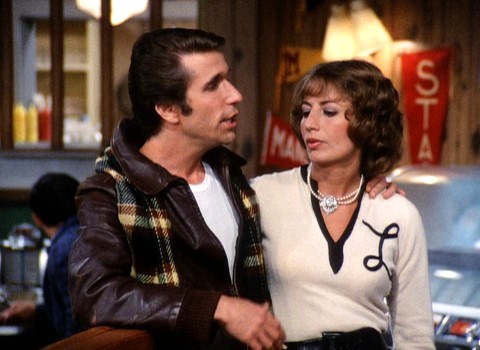 They were such a hit that a spinoff was created for them in Laverne and Shirley. The show ran from 1976-1983, producing 178 episodes. Laverne and Shirley were best friends and roommates. They worked at the Shotz Brewery Company in Milwaukee and had a wacky group of friends. After several seasons, the girls move to California when automatic bottle cappers replaced them at the brewery. Laverne could be a bit brash and spontaneous, but she had a heart of gold, and Shirley tried her best to keep her in line. 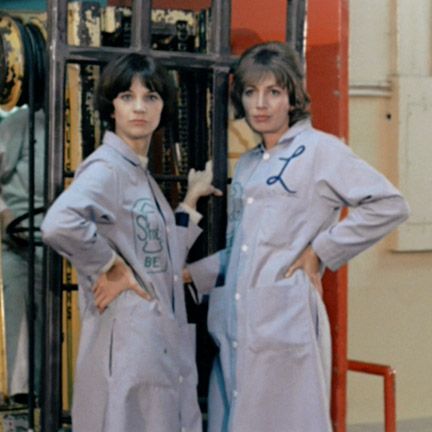 One of my favorite books is My Happy Days in Hollywood by Garry Marshall. In a chapter about Laverne and Shirley he wrote that one of the producers on the show asked him to switch shows for a while because he had an urge to run Penny and Cindy over with his car. Garry said he switched but had to change back quickly because he understood that urge. He said they were terrible to work with. Rumors spread that they both had inflated egos and did not get along. Penny later admitted that she had not behaved the best and apologized to her brother. During the run of the series, Marshall and Reiner went through a rough divorce. 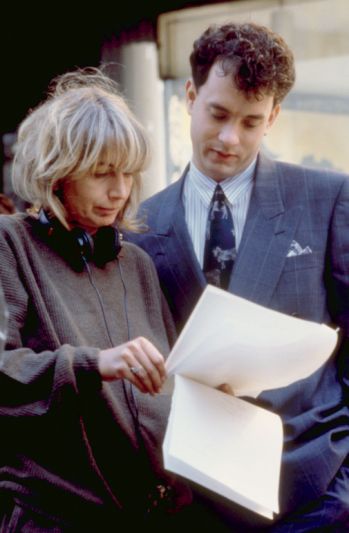 Penny had directed four Laverne and Shirley episodes. In the 1980s and 90s, she began directing movies as well. Her most famous movies were Jumpin’ Jack Flash (1986), Big (1988), Awakenings (1990), and A League of Their Own (1992). She was the first female director to get more than $100 million when she directed Big. Marshall also appeared in a variety of movies and television shows during this time. 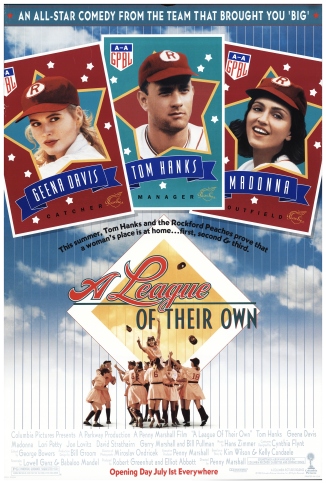 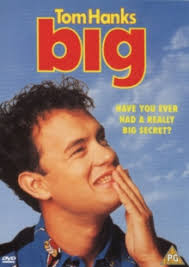 In 2013 she accepted a role on Murder Police, playing Sylvia Goldenberg. This was an animation comedy about two policemen, one a good cop and his partner a tough, rule-breaking officer. The show was set to air on Fox, but the network didn’t like the show. The 13 episodes taped have never been seen in the US.

In 2012, Marshall published a memoir, My Mother Was Nuts. She talked into a tape recorder and had someone type it up. She had many memories of her childhood and the sarcastic one-liners her mother was famous for. 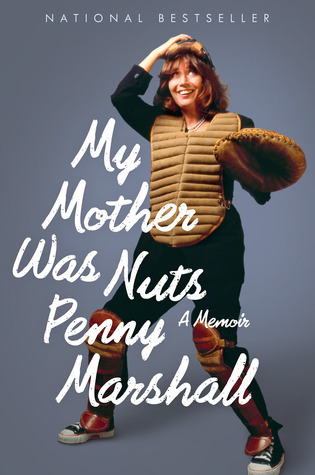 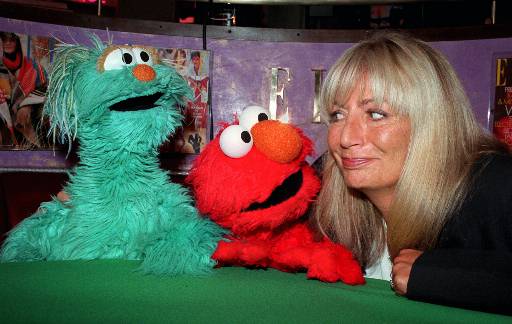 She was an avid sports fan, especially baseball and basketball, and had a well-respected collection of sports memorabilia. A few years ago, announcements were made about a documentary Penny would be the executive producer of. It’s the true story of Effa Manley who managed the Negro League’s Newark Eagles during the 1930s and 1940s. I have not been able to find any current information about whether the film was made or not.

While Garry was instrumental in getting Penny her first roles, she proved that she was a great actress and a highly accomplished director. She has had an interesting and meaningful career which ended much too early for those of us who loved her work.

4 thoughts on “Just A Girl From the Bronx: Penny Marshall”