When we mention the word butler, we usually think of the prim and proper English gentleman, stern-faced, polishing the silver, decanting the wine, and keeping an eye on the staff.

According to the International Butler Academy, there are a few million butlers serving today. They typically take care of travel arrangements, packing, household finances, and other general duties. Salaries vary from $50,000-$150,000 per year, but most include room and board, the use of a car, a cell phone, and 4 weeks of vacation.

When we think about butlers on television, some might come to mind quickly:  Lurch on The Addams Family, Alfred from Batman, Hudson from Upstairs, Downstairs, Benson from Soap, and Mr. Caron from Downton Abby. 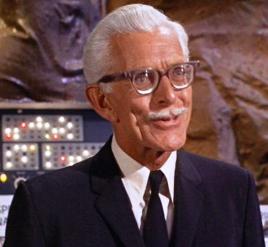 Today, let’s look at shows that feature a butler as one of the main characters. This was an interesting blog for me.  I had only seen 1 of these 5 shows, so I learned a lot this week.

Alice and Duncan MacRoberts are looking forward to receiving an unexpected inheritance from Scotland.  You can only imagine what they were hoping for.  Instead, they received a butler, Higgins. Higgins is the proper butler who lends a hand with their adventurous children while they teach him how to relax and have fun. Sterling Holloway played Higgins.  After 34 episodes, the network gave Higgins way more than 4 weeks of vacation.

In between I Dream of Jeannie and Dallas, Larry Hagman starred in this show with Donna Mills, David Wayne, Danny Goldman, and Hermione Baddeley. Albert and Jane Miller were middle class citizens, tired of their boring routines.  They got the crazy idea to find work as servants for a wealthy family. Their employer, Charles Dutton, hires them as a butler and cook, not realizing they haven’t been professionally trained.  His wife is constantly trying to find ways to get them fired.  Dutton’s son Nick discovers their true identity and thinks the whole thing is hilarious, so he never gives their secret away.  The network apparently didn’t see the humor Nick did because they cancelled the show after 13 weeks.  In the show’s defense, it was up against All in The Family which scored incredible ratings when it aired. 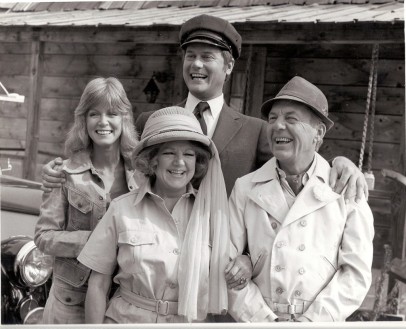 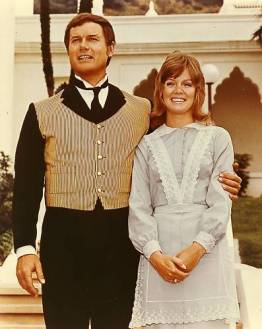 Nan Gallagher (Mimi Kennedy) is a television talk show host and a single mother.  She decides to place an ad to hire a nanny and ends up with Robert Brentwood (Peter Cook), an English butler. He is able to use his many talents, including being multilingual and a gourmet cook.  The show also features Nan’s agent Cubby Royce (Oliver Clarke) and her daughter Gabrielle (Dana Hill). The show came in as a replacement in 1981 and the critics gave it high praise.  Most of them wrote about the intelligent writing and the chemistry between the cast.  Unfortunately, when it entered the schedule the next fall, the ratings fell.  After 20 episodes, the network decided to send Brentwood back to England. 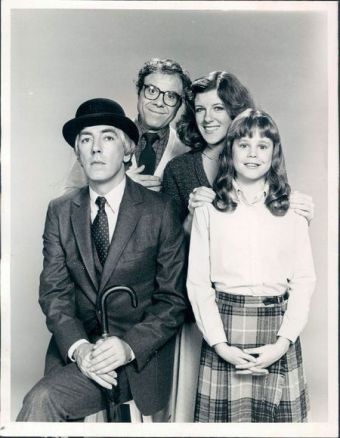 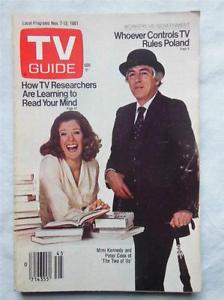 Based on a novel and a movie, Mr. Belvedere debuted in 1985. Christopher Hewitt plays Lynn Aloysius Belvedere, a proper English butler, who previously worked for Winston Churchill and has connections to the royal family. The Owens place an ad for someone to help watch the kids and guess who answers the ad?  Mr. Belvedere has an ulterior purpose. He is recording their experiences in his diary so he can write a novel later. George Owens, played perfectly by Bob Uecker, is a sportswriter and his wife Marsha (Ilene Graff) is a law student.  Mr. Belvedere bonds with the kids no matter how hard he tries not to: teen Kevin (Rob Stone), tweener Heather (Tracy Wells), and grade school age Wesley (Brice Beckham). 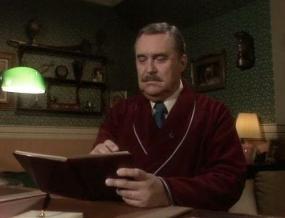 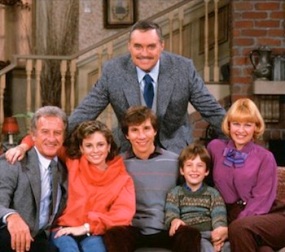 Randolf Stonehill (Bob Fraser) is the third generation to own Marblehead Manor which is somewhere in New England. Albert Dudley (Paxton Whitehead) is the third generation to work as a butler at Marblehead Manor. Randolf is the heir to a corn oil fortune. He is married to Hillary (Linda Thorson). The staff at the manor is quite a bunch of eccentrics.  There’s Jerry (Phil Morris) the chauffeur, Dwayne (Rodney Scott Hudson) the handyman, Lupe (Dyana Ortelli) the cook and her son Elvis (Humberto Ortiz), and Rick (Michael Richards) the gardner. To add an even weirder spin, the characters often dress as other people for comic effect. 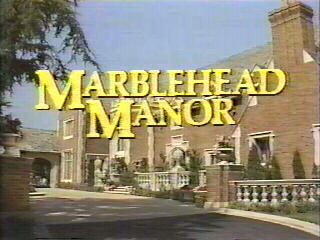 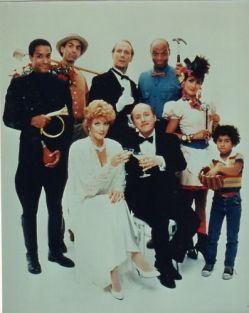 After watching a few of these episodes, you just might decide to attend the International Butler Academy. It looks like an interesting life. 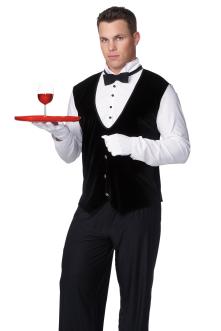 3 thoughts on “The Butler Did It”