I admit I watch a lot of HGTV, mainly House Hunters and House Hunters International.  Somehow, they got me hooked even though I was disappointed in the show when it first aired. There was so much diversity on early HGTV, but now it seems to be Love It or List It, Fixer Upper, Property Brothers, a bunch of flip shows, and every version of House Hunters you can think of—beach homes, tiny homes, renovated homes from original House Hunter episodes, and on and on. How did this network gain such an extensive audience in such a short time?

The idea for HGTV began in 1992. Kenneth Lowe, a radio executive with E.W. Scripps Co., wanted to create a network dedicated to all aspects of homes and gardening. Scripps gave him some financing, and he purchased Cinetel, a video production company in Tennessee. Susan Packard also came on board.

Originally, the network was called Home, Lawn, and Garden, eventually shortened to HGTV. It launched the last week of December in 1994, reaching 6.5 million households. In February of 2015, the channel was available to 95,628,000 households. It is listed as the third most-watched cable channel with Fox News and ESPN being number 1 and 2. The channel reaches 69 countries.

Eventually Ed Spray, a CBS tv executive, was brought in. He began the process of searching for programming from independent production companies around the US.

One of the companies that furnished many of the shows to HGTV was founded in 1993 by Steve Edelman, a former reporter and anchorman. Edelman explained his shows versus other home and garden shows. “It’s the difference between an article in Time magazine about design and an article in a more sophisticated design magazine,” Edelman explains. “If people come to a design channel on a regular basis, they care more, they know more. The fundamental and important thing is interesting, unusual design information.” His shows included Color Splash, Curb Appeal, Designed to Sell, Decorating Cents, Design Remix, and House Detective, among others.  Originally located in Minnesota, Edelman moved his business to California. He is married to Sharon Anderson. Sharon is the cousin of Loni Anderson and, for those of you who watched early HGTV, she was the host of Collectible Treasures, one of my favorite programs on HGTV. Now the company produces shows for a variety of networks, including DIY, the History Channel, the Travel Channel, and the Food Network. 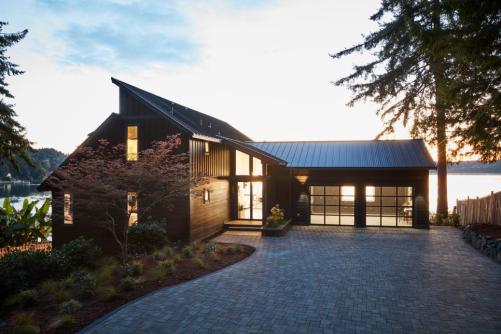 Photo: by David A Land, hgtv.com

The Dream Home Giveaway launched in 1997. More than 1.2 million people sent in entries for it that year. In 2016, more than 127 million entries came in.

House Hunters hit television screens in September 1999. If you feel like House Hunters is a huge part of the HGTV schedule, you are not wrong. In 2016 they produced 447 new episodes of the show. Property Brothers and Fixer Upper are the other well-known shows, but the network shows featured more variety when it began. It carried an assortment of shows with more topics. Take a trip down memory lane with me as we remember a few of the earlier shows. 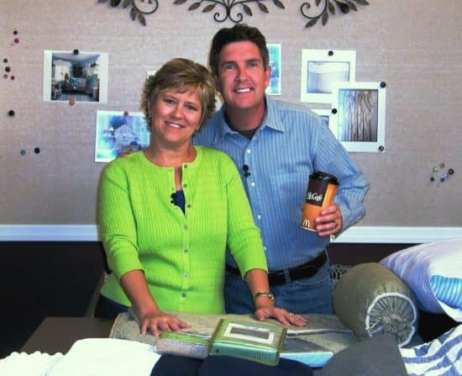 Matt Fox and Shari Hiller hosted Room by Room the year the channel launched. They introduced a lot of DIY projects when updating rooms. After their 14-year run on HGTV, they co-starred on PBS in Around the House. The couple, who is not married, still work together. 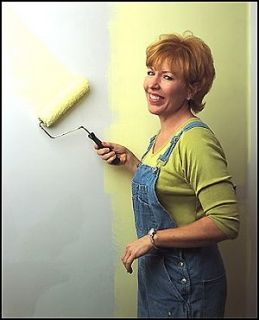 Joan Steffend showed homeowners how to decorate rooms for only $500. She had 400 shows air and used a lot of color in her renovations.

As I mentioned, Collectible Treasures was my favorite. Sharon featured guest appraisers and experts who shared their knowledge. While she covered preservation, cleaning, and storage for collections, the collections were my favorite part. Most shows had three segments. Two of her collectors stick out in my mind. One was on a guy who collected hand-made wooden boats. The most unusual was an Elvis collector who proudly showed off one of Elvis’s moles saved in a matchbox that she purchased from a doctor. Creepy to say the least.

Holmes was our super hero who fixed the myriad of problems other contractors screwed up.  Not sure why it was cancelled because contractors still seem to cause many problems.

Another early host was Paul James who focused on outdoor spots. He turned blah backyards into blooming gardens. He also covered how to improve your soil, where to buy heritage seeds, and how to rid your yard of pests chemical free. 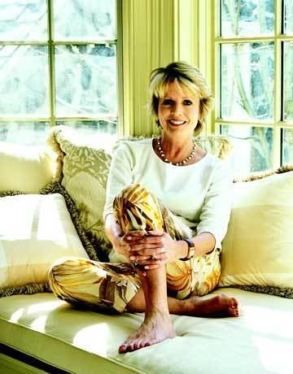 Carol’s show which began with the network ran until 2005. She featured arts and craft ideas. 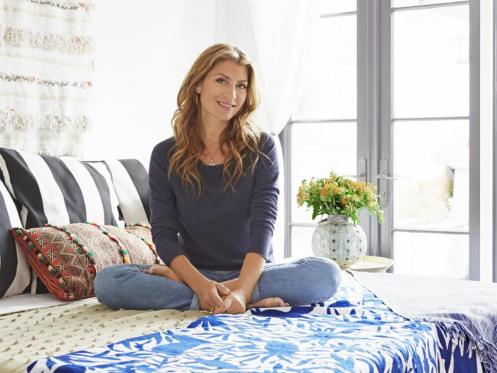 Her show ended in 2010, but she is still featured on the network and in their magazine which debuted in 2011.

Henderson’s show has been off the air for a while. Her renovations were always fun and not over the top. 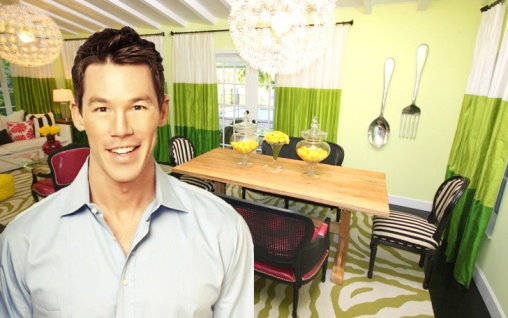 Bromstad always comes off as a likable and involved designer. He brought color to update designs without feeling like his clients were living in a rainbow. Like Gorder, Bromstad is still very much involved with HGTV as well as the magazine.

In 2011, HGTV debuted its own magazine that features DIY ideas, tips from HGTV stars, items to purchase for your house, how to get the best curb appeal and fun decorating ideas. 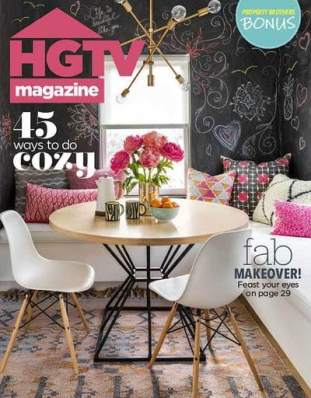 So, what is new with HGTV? In a recent article, we learned that the original Brady house was for sale. While Lance Bass, former ‘N Sync member was also trying to purchase the house, HGTV outbid him. The network will be restoring the house this next year.

Discovery, Inc. which owns HGTV is also spinning off a new network featuring Chip and Joanna Gaines. Stay tuned for more information on what this lifestyle channel will be like.

One change I hope they never make is their Rose Bowl Parade coverage. Today is New Year’s Eve, and tomorrow I look forward to getting up early with my coffee to plant myself in front of the tv and watch the entire broadcast of the parade. The hosts don’t sing or dance or engage in boring banter; they give us interesting facts about the materials used in each float, and make us feel like we have a front row grandstand seat. It’s one of my favorite mornings of the year.

Sometimes I have to remind myself the network is only 24 years old. It seems to be having a few growing pains lately. With Chip and Joanna’s new network, it will be interesting to see how HGTV changes to retain its viewers.

Happy Birthday HGTV. I’m looking forward to seeing what the new year’s schedule will be bringing us. Sometimes the changes make me a bit crazy, but the innovations that work keep me coming back. Also, I would love to see just one potential home buyer walk into a house this year on House Hunters and say they hate granite countertops, white cabinets, stainless appliances, and open floor concepts. I just want to know I’m not alone.